The Tiny Taster
I think my introduction to Italian cuisine was Spaghetti and meatballs. It’s the first time I ate pasta in any form and for years I thought spaghetti is just spaghetti and pasta is some new concoction. My granny use to make me spaghetti and tomato sauce and load it up with grated cheese much to my delight. Mind you I grew up in the 90’s so you got kraft when someone went abroad or you spent a bomb at heera panna and thought you were eating something akin to parmesan, so we just used regular cooking cheese. Spaghetti was her quick fix and I remember her putting it in bake dishes as well. I can’t eat that any more but as a child I thought it was sheer brilliance. Slowly she started adding minced meat (kheema) to it and making it a bolognaise which I ate so much of as a child that for years later I didn’t touch it. Arrabiata and aglio olio and other sauces became hot favourites as I discovered them later. After my successful stint in the kitchen with my Khao Soi I decided to go back to the basics and eat the simplest pasta there is to eat – Spaghetti and meatballs.
This isn’t a very cumbersome recipe, infact the only effort really is the meatballs but even that’s fun to make. I made beef balls because that is my favourite meat but we also tried making it with Soya which is a great substitute if you want a vegetarian option.
I find it difficult to give exact proportions to this recipe because I just kept tasting and adding seasoning as I saw fit. This sauce should be tailor made to your particular taste. Also note that this tomato sauce isn’t as liquid like in its consistency, it’s got the chunks of tomato as it is how the recipe was meant to be. If you want a smoother sauce I suggest you toss the tomatoes in a mixer and get it to a paste like consistency and then keep adding water or stock to it.
Ingredients
For Meatballs
450 grams of Minced Beef Or Soya granules
1 egg
1/2 cup of Bread Crumbs
1 tblsp Mustard
1 tblsp Worchester sauce
Salt and Pepper
Thyme
4 cloves of Garlic/ Garlic Power
Rosemarry
Parmesan Cheese
Oil
A packet of Spaghetti
For The Sauce
6 – 8 tomatoes
2 Onions
10 cloves of garlic or Garlic Powder
Salt
Thyme
Parsley
Basil
Rosemarry
1 tblsp Beef Stock/ Vegetable Stock
Paprika
Method –
Wash the beef carefully and mix it with all the ingredients till it becomes a little firm. Make small circular balls which are not very big but not too small in size either. The bigger they are the tougher it will be to cook them. 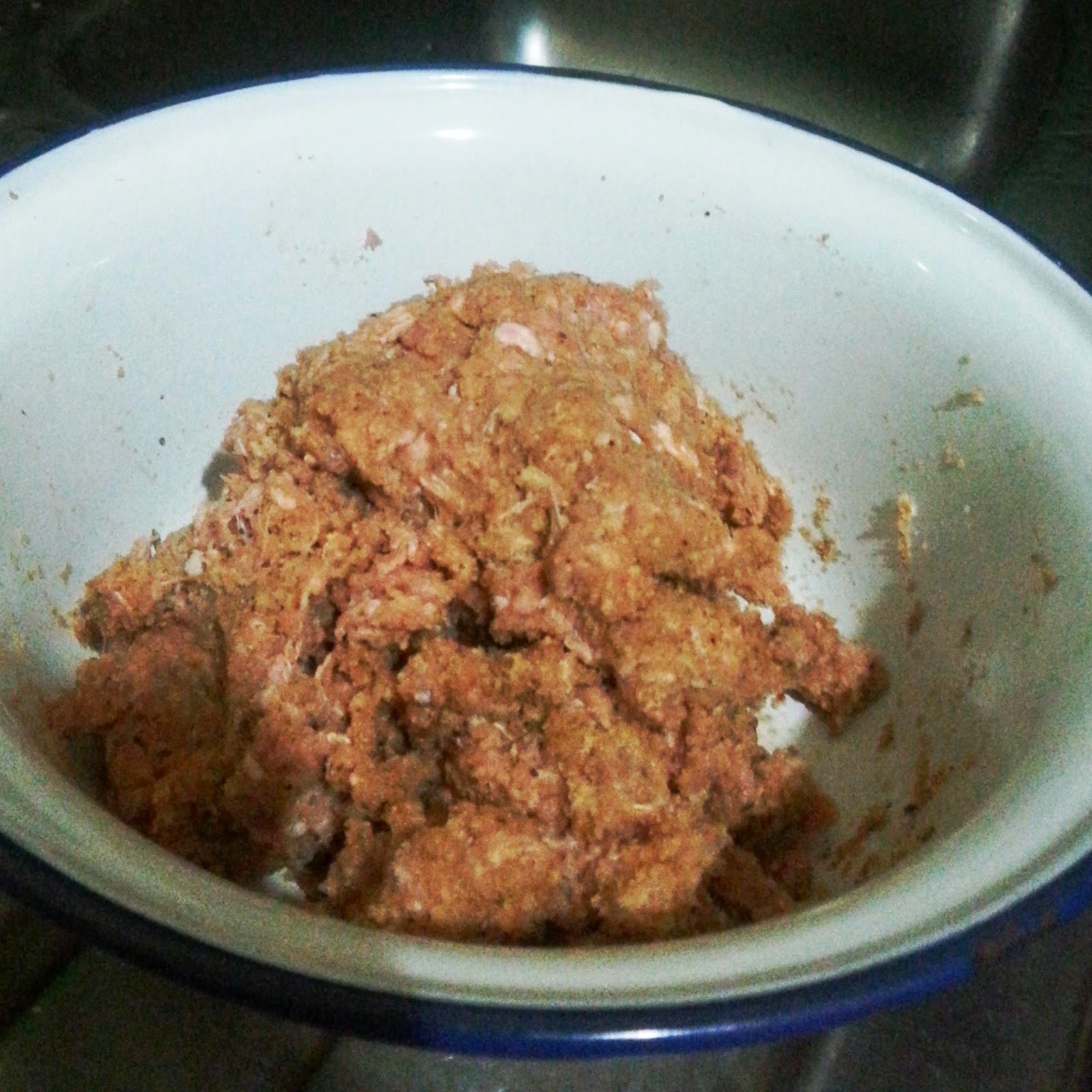 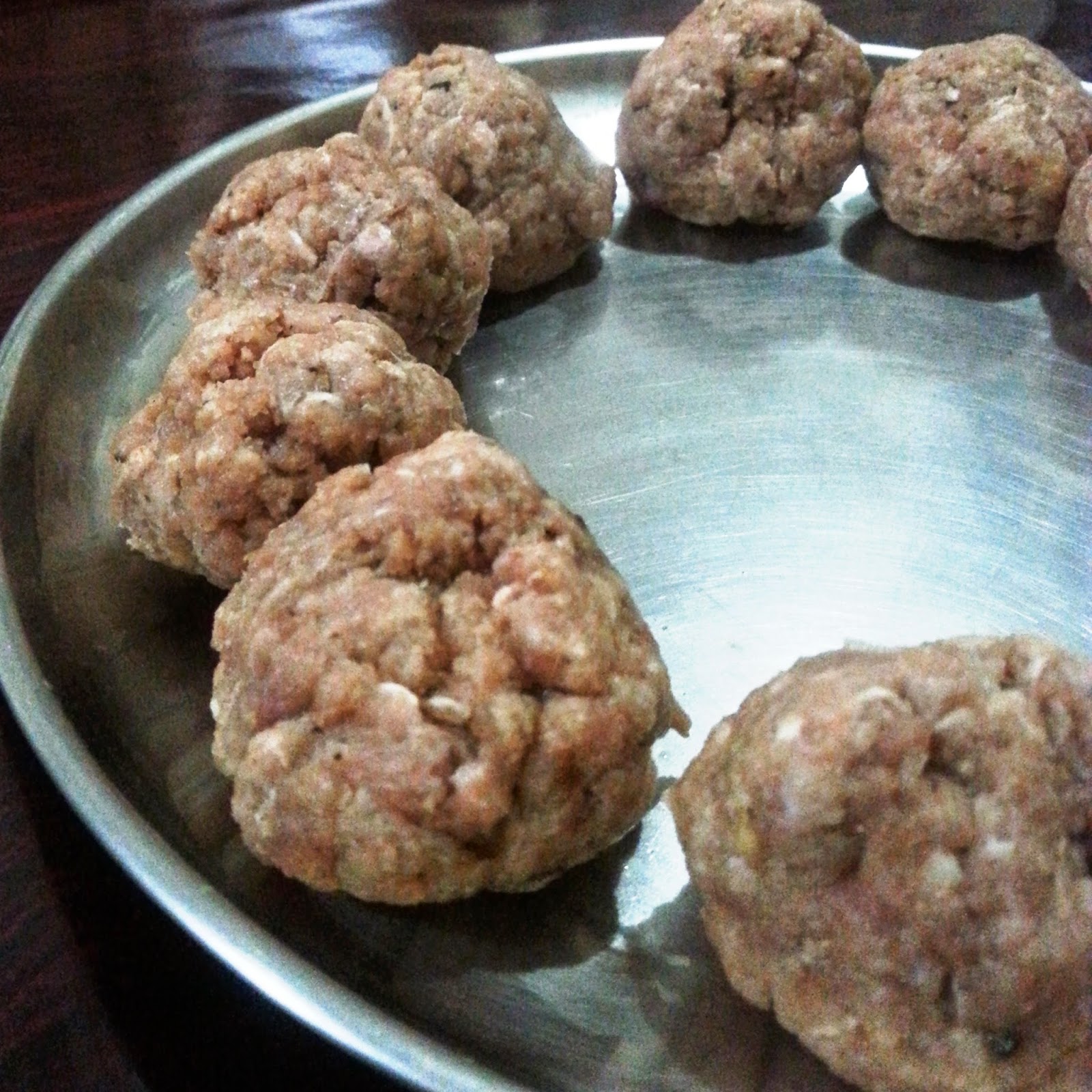 Fry them in a pan of oil till they turn golden crisp brown. Alternatively you could bake them in the oven. I tried baking them in the microwave but it wasn’t successful so resorted to frying them in a pan old school style. Though the ideal way to make meatballs is to bake them in an oven so after you’ve rolled them into little balls, you can place it in a greased tin and bake in the oven for 10 – 12 minutes till it turns brown. 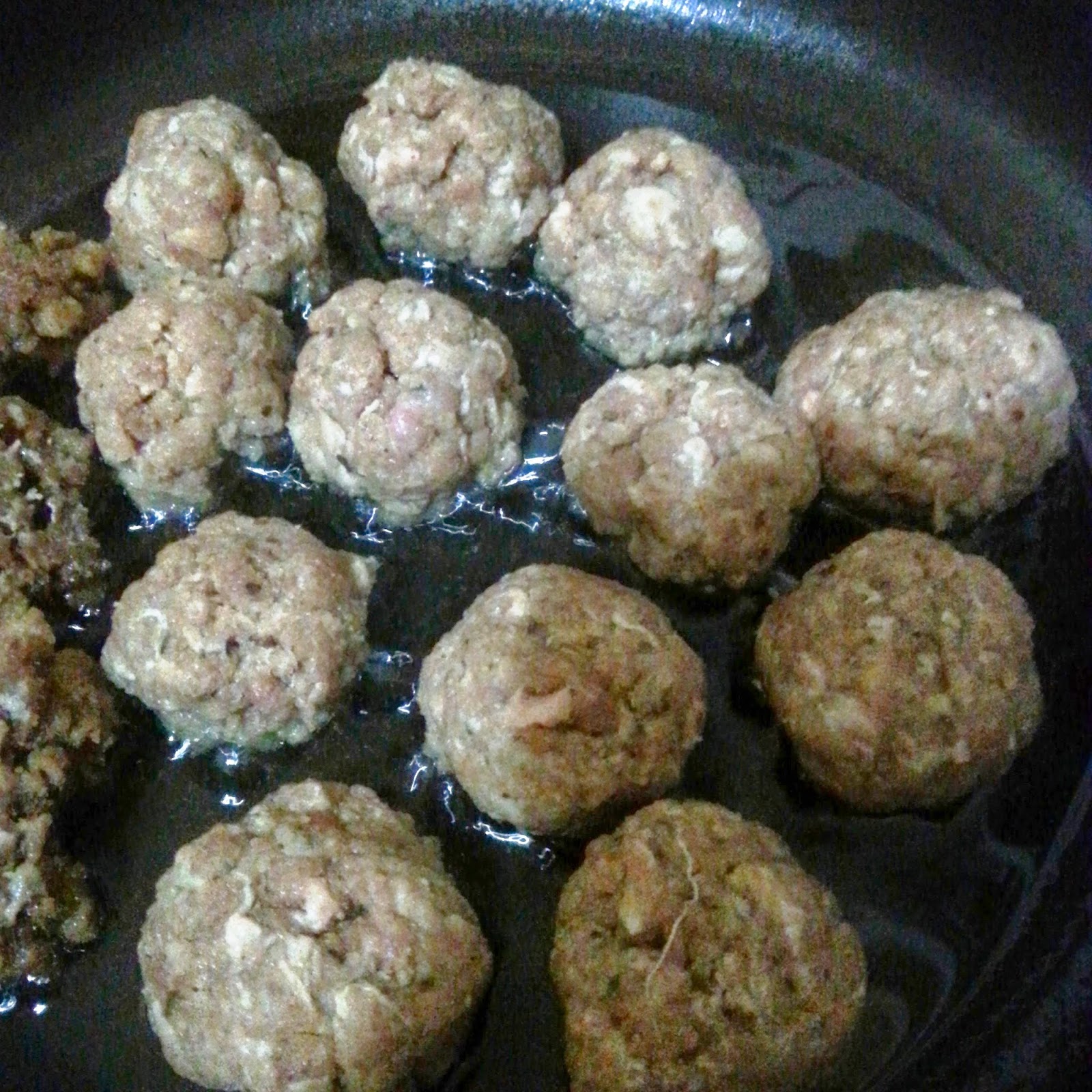 For the sauce, chop the onions into small fine pieces and sautee them in a pan till they turn translucent. Add the garlic and chopped tomatoes to it and cook. I’ve actually taken the skin of the tomatoes and then chopped them because I find it makes the sauce a little less lumpy. 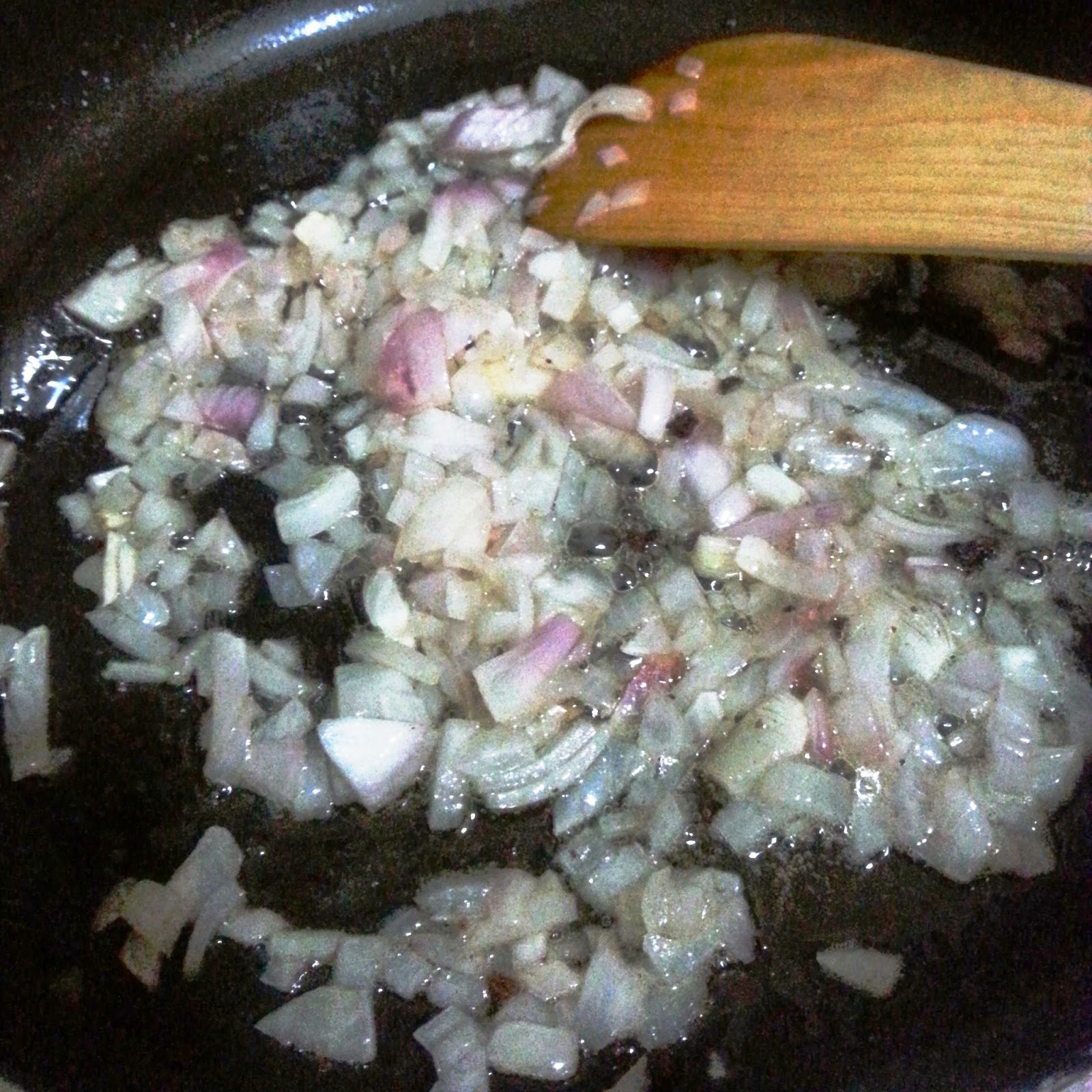 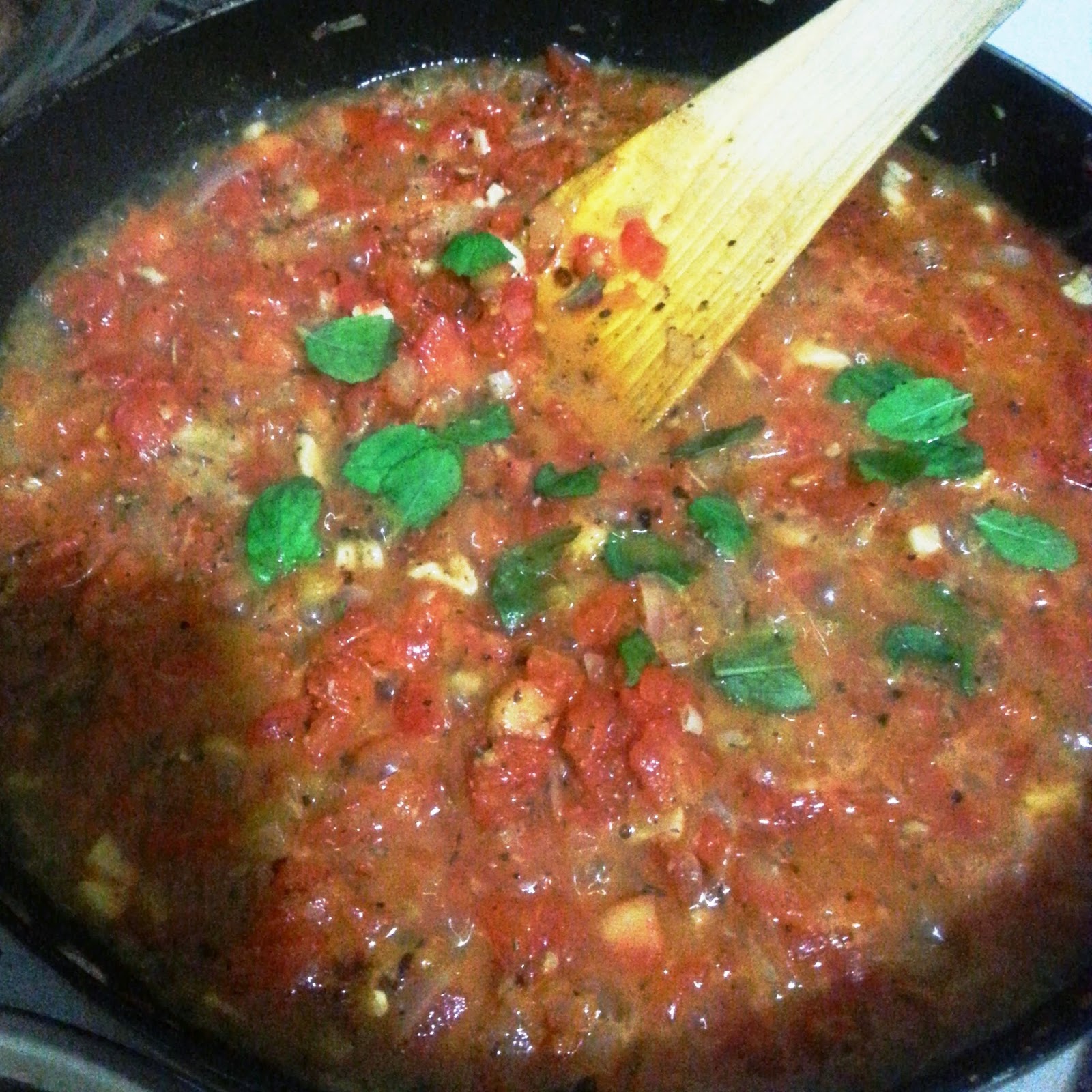 Keep adding the seasoning( herbs, salt and pepper) and keep tasting. At this stage I add some beef stock because I think it really enhances the flavour but you can substitute with just water or veg stock if you like.
Add the basil last and if you like the sauce to have a slight kick to it you can add the paprika. I find the tomato sauce too sweet on its own so I like to add some paprika to heat it up a bit. Again it is all as per your taste.
As the sauce is being cooked, cook the pasta as per instructions on the packet. I would cook the pasta last so that it can be served hot. If you boil the spaghetti first, chances are it will congeal by the time you’re done with the meat balls and sauce and will taste stodgy.
Mix the balls back into the sauce and pour it over the spaghetti, sprinkle grated parmesan on top and serve.
Notes – This is actually a superbly simple recipe but you can alter it however you like by adding anything that excites your taste buds like spice.
You don’t HAVE to have the meatballs you can just add any mushrooms or baby corn to the sauce as well and pour it over your pasta.
If you find the meatball mixture too dry and it isn’t binding properly you can add another egg to it.
The recipe I followed said to add cheese to the meatball mixture but I didn’t. In fact I didn’t add any cheese at all and it turned out just fine. 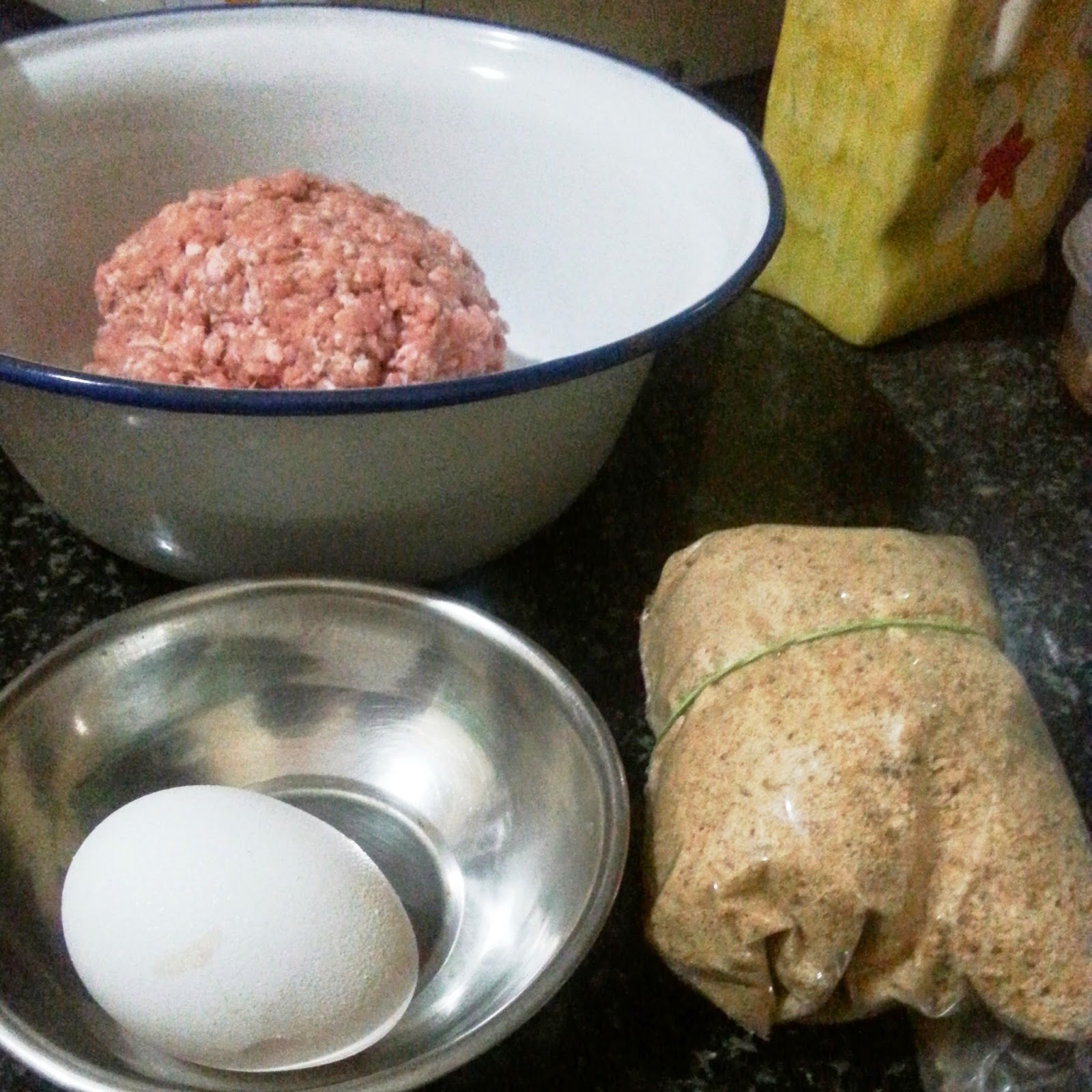 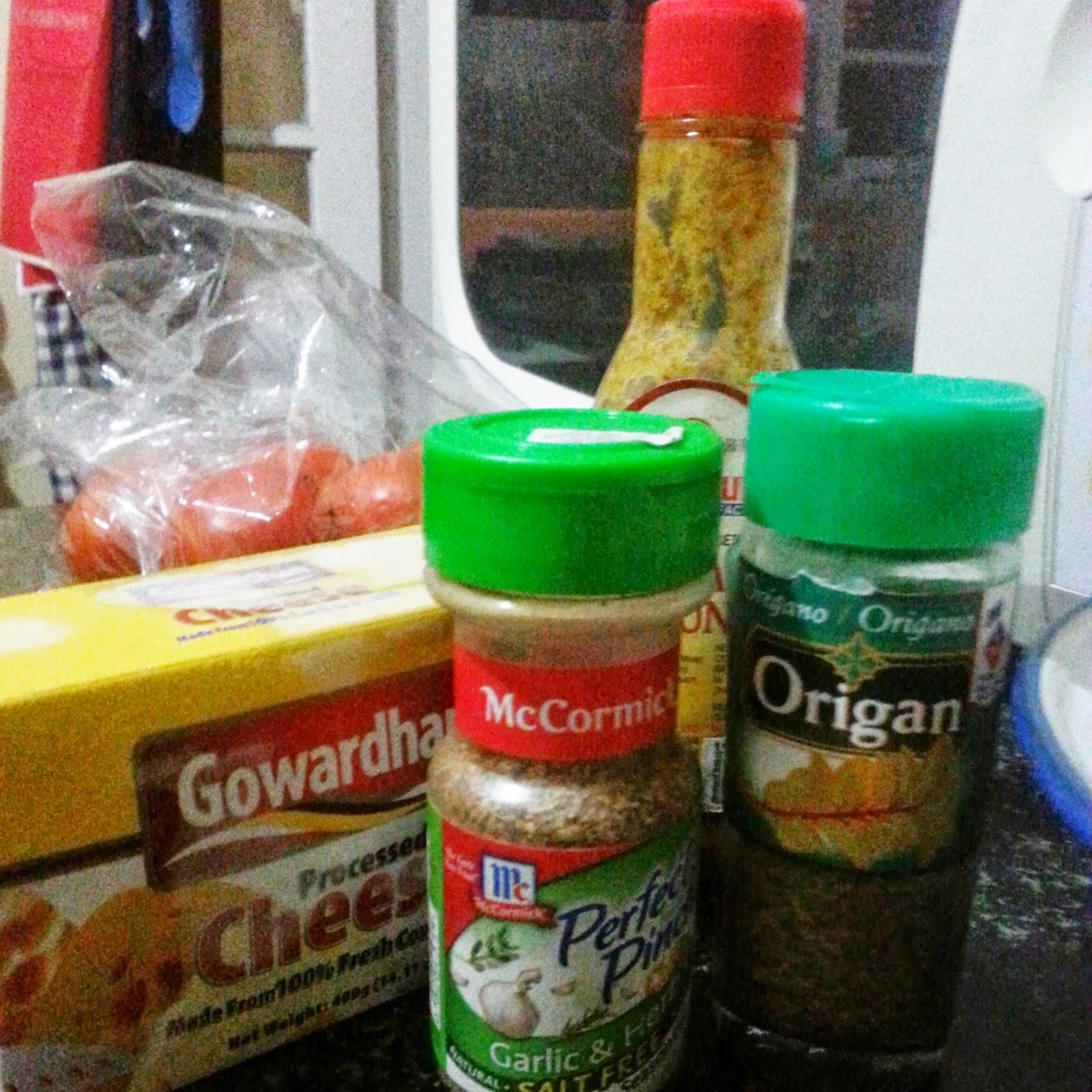 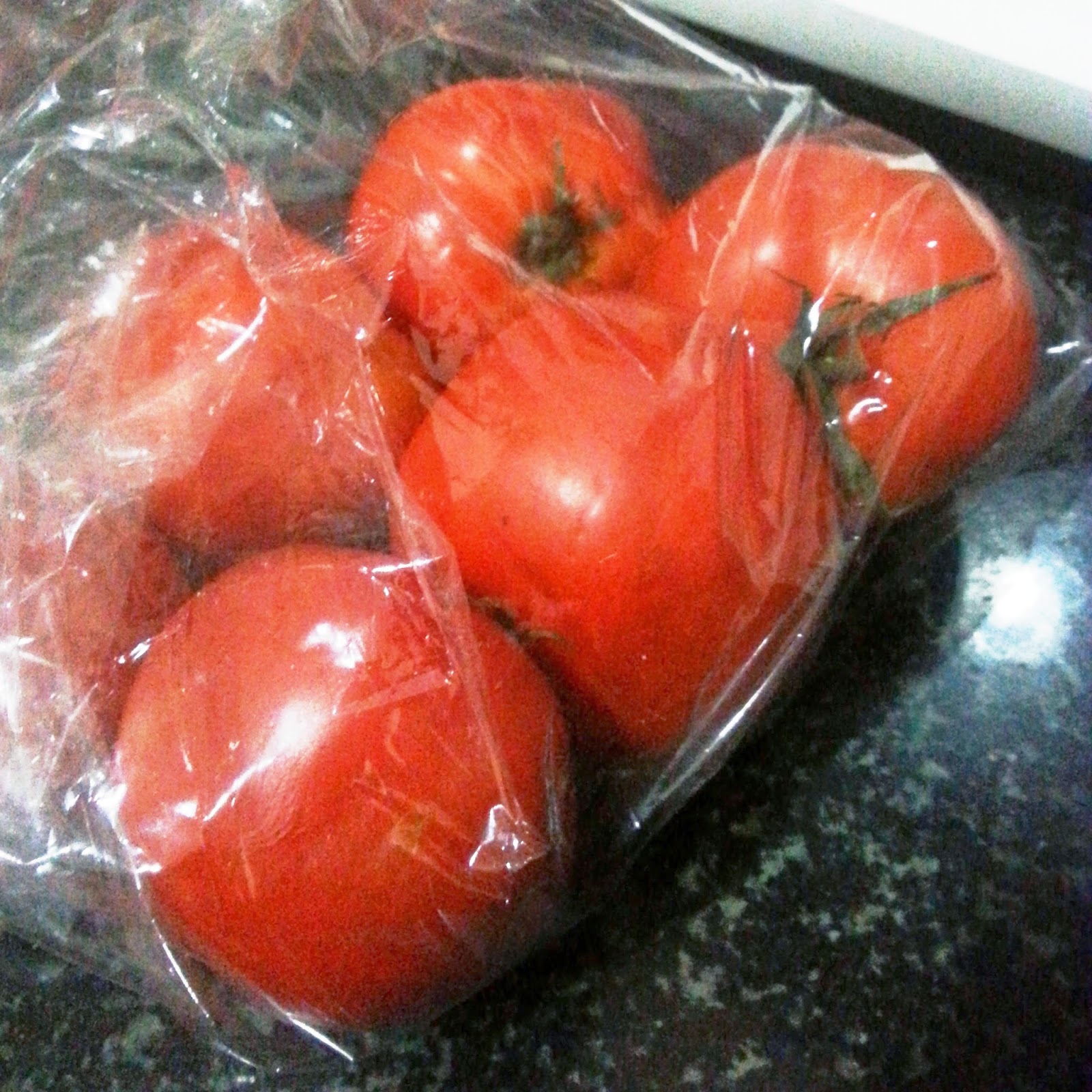 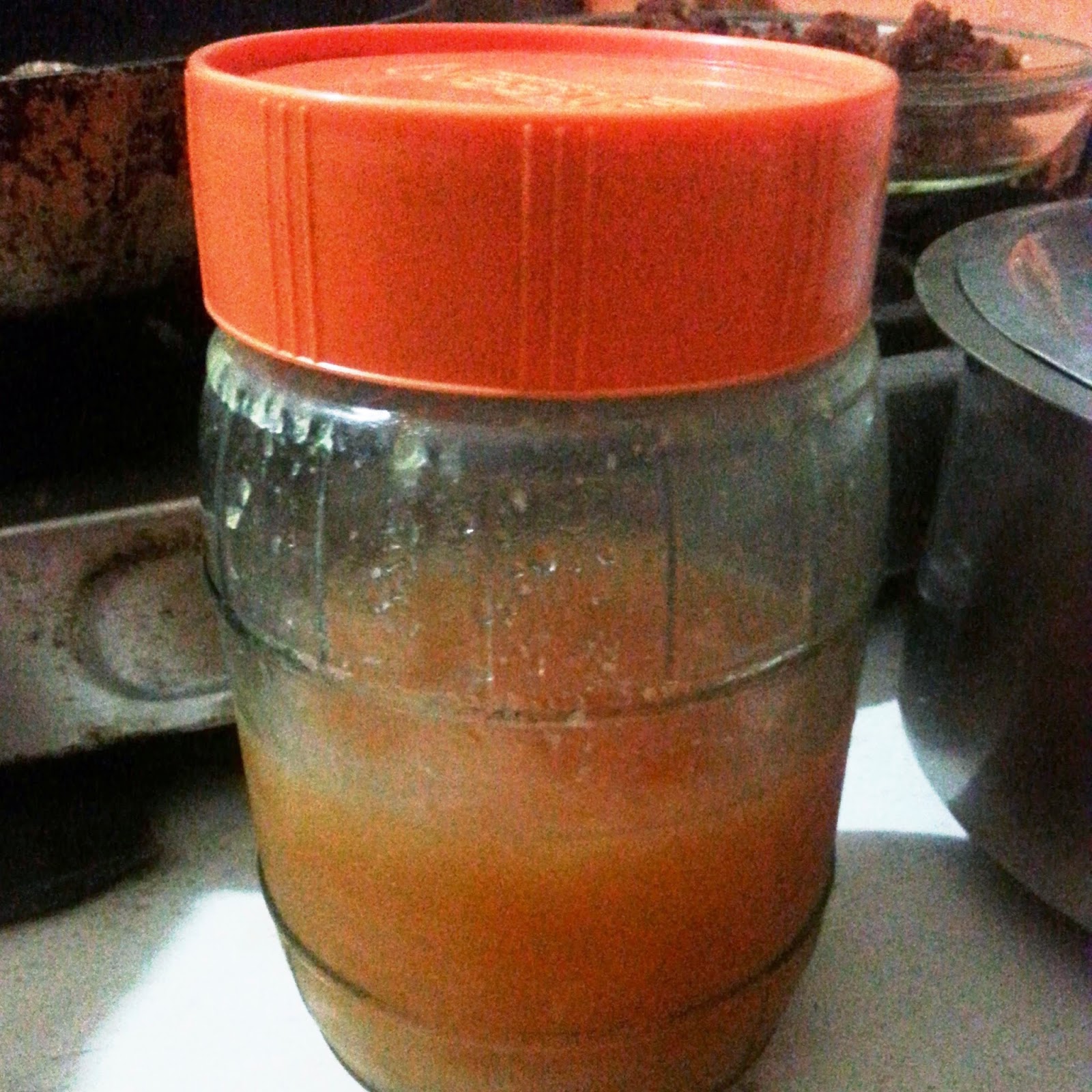 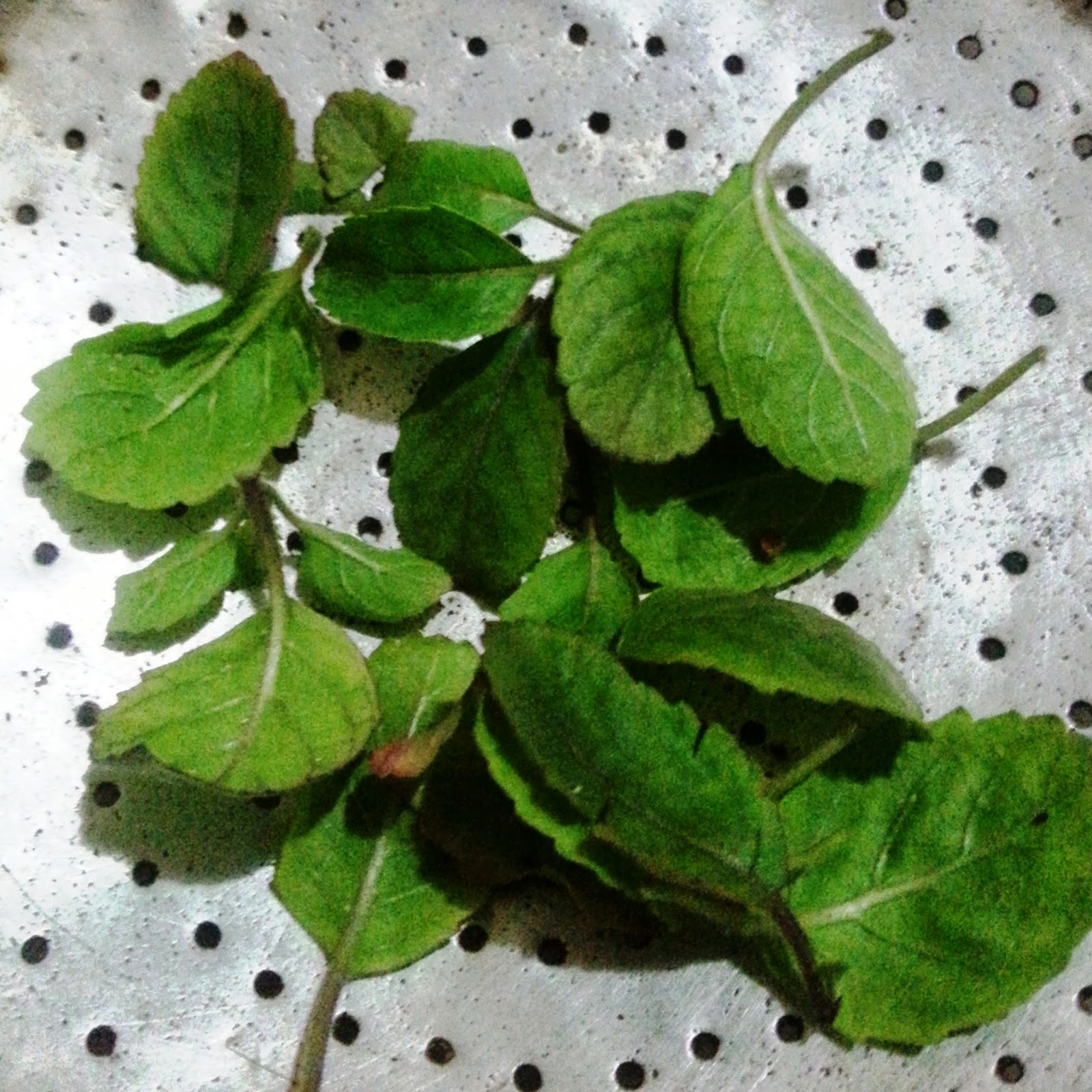 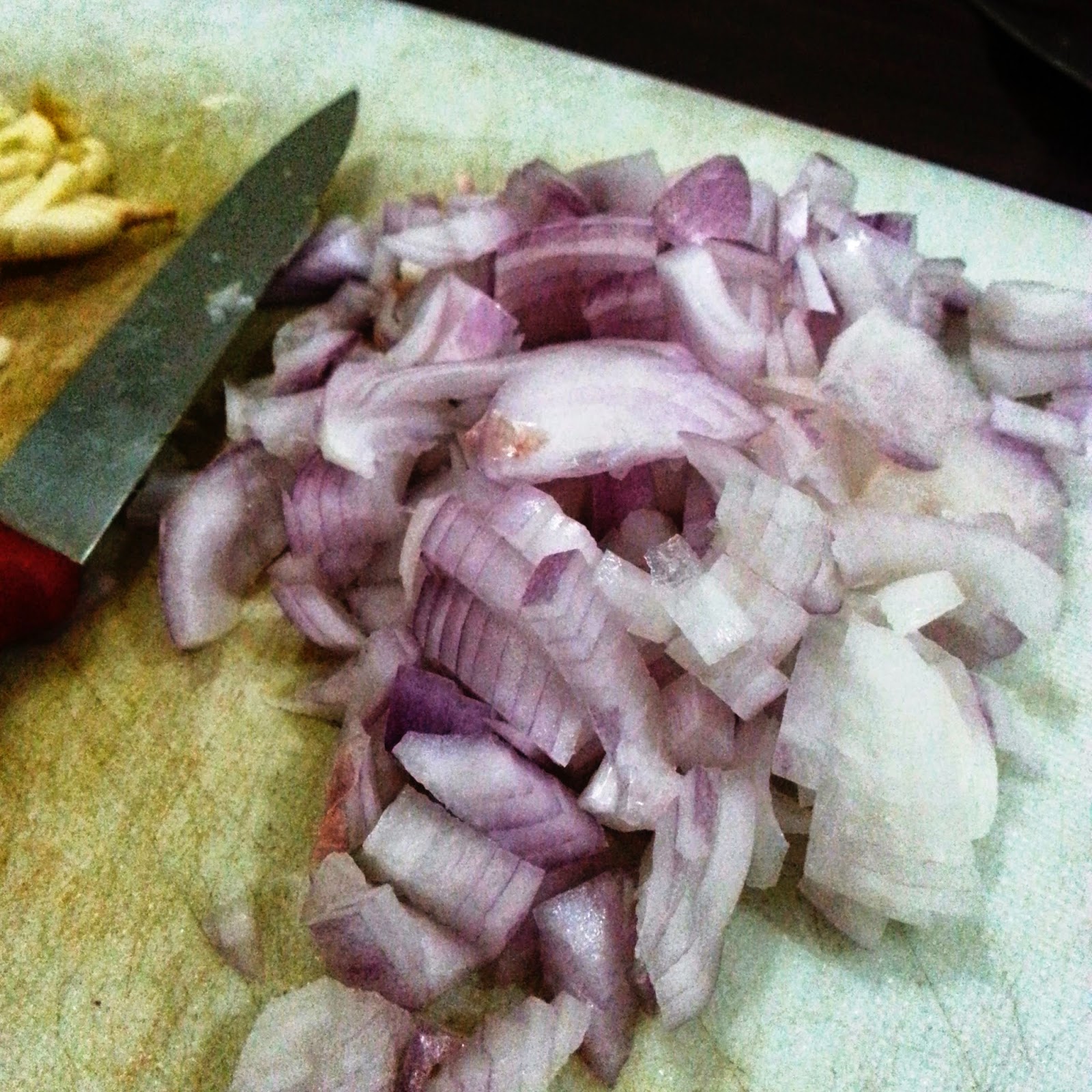 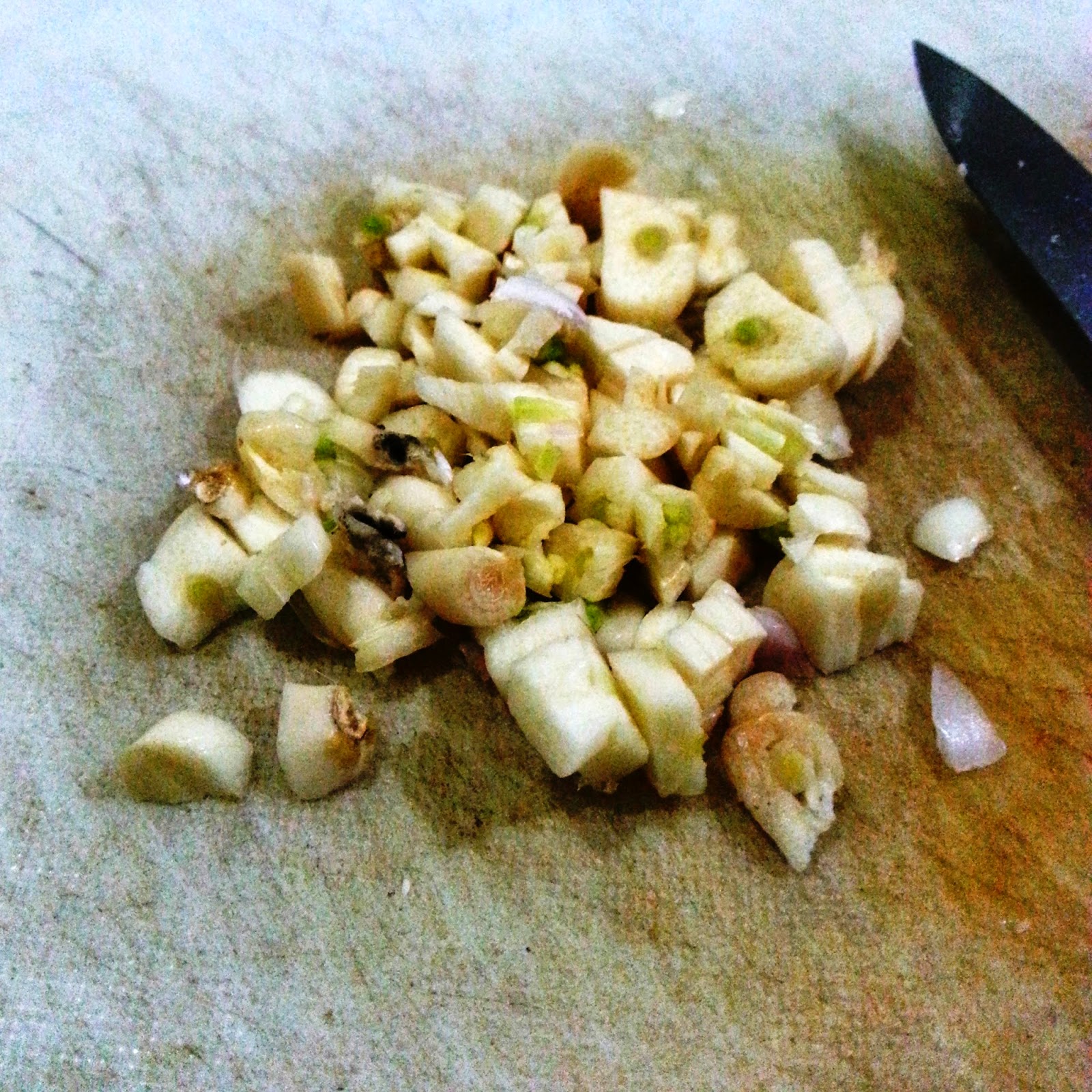 Why I Love The Hyatt Pune Hotel

Dining At The New Abode