If I’m being completely honest, I would have to say that the Courtyard By Marriott City Centre in Pune is probably my favourite hotel in the city. While its sibling the J W Marriott is sprawling and everyone else’s favourite, I find a sense of comfort, top notch service and ease at this hotel for a really affordable price. 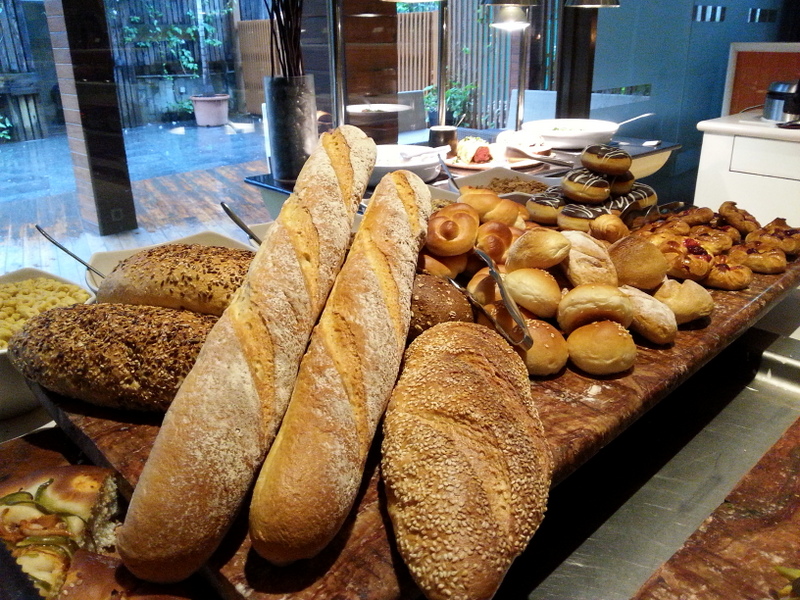 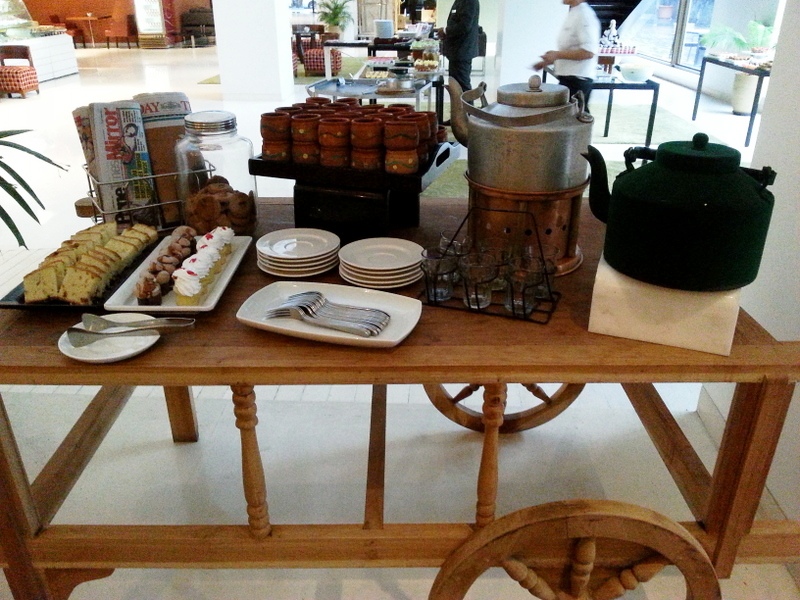 I visited the hotel last year in May and found everything pleasant except maybe the food. While I found it to be good food, I didn’t think it was extraordinary or let’s just say I wasn’t blown away and my thoughts were conveyed to the kitchen. Last month I was in the city and got caught in a freaky downpour and decided to seek refuge at the hotel and drown my misery in their Sunday Brunch Buffet. 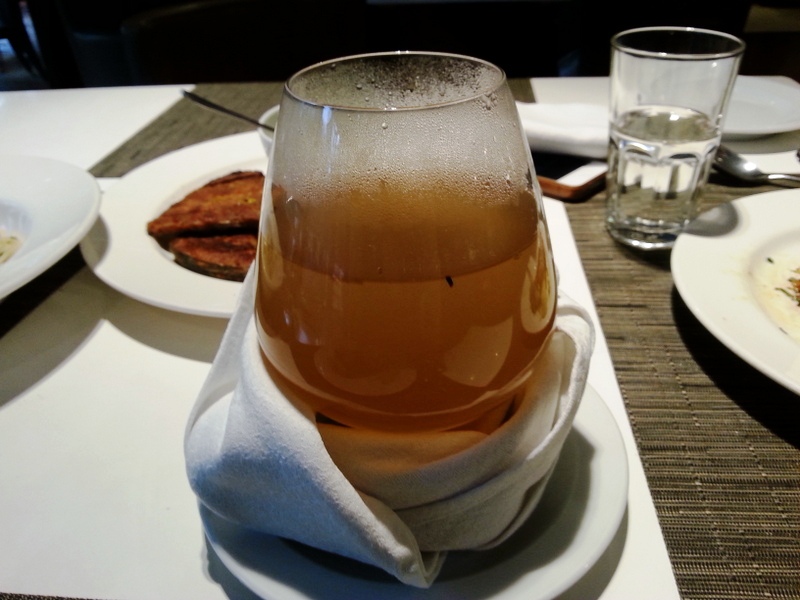 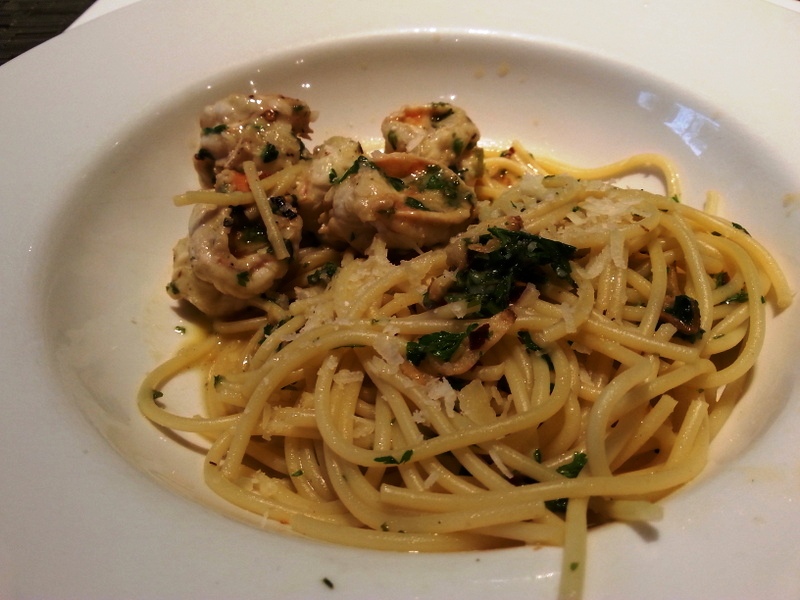 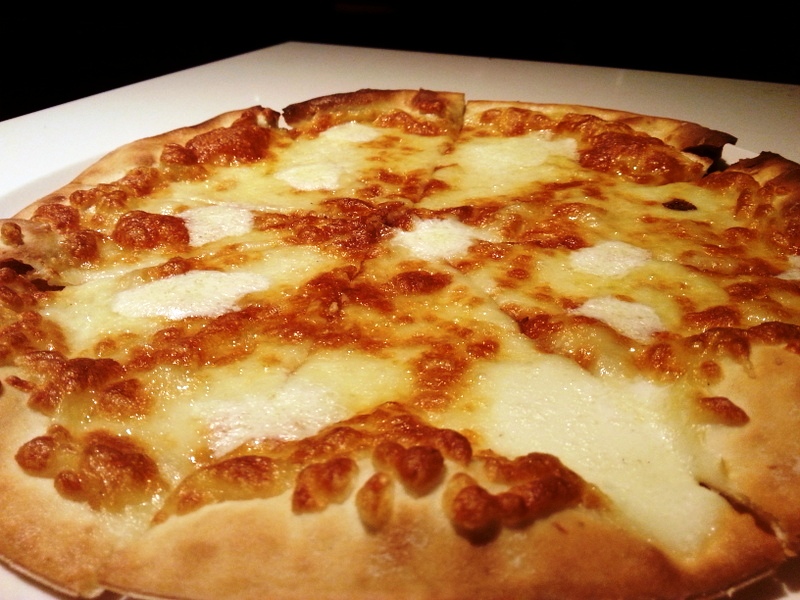 What I imagined to be a quick reprieve from some off season ghastly weather turned out to be a long leisurely lazy lunch resulting in me staying at the hotel for an extra night instead of leaving right away to avoid travelling on the expressway in such torrential rain. No matter how dull or gloomy the sky looks, there really is always a silver lining and in this case, it was brunch at the Courtyard By Marriott City Centre Pune 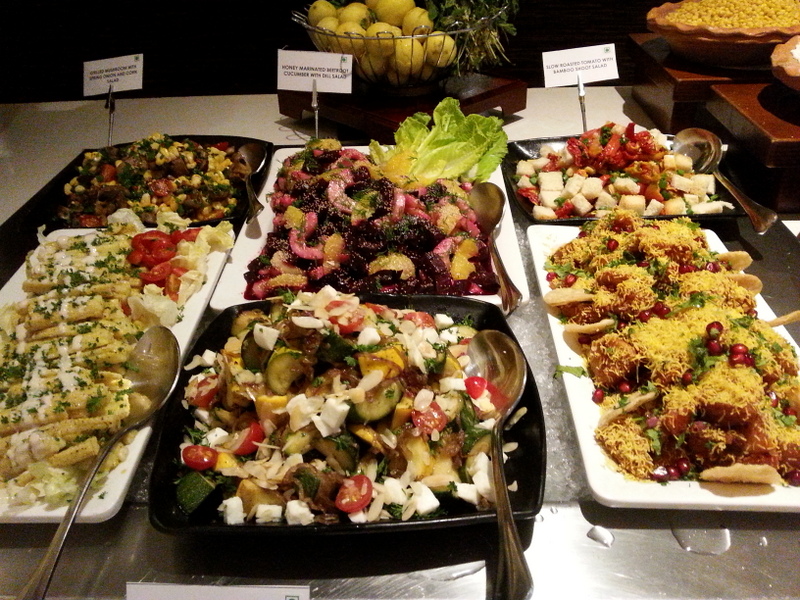 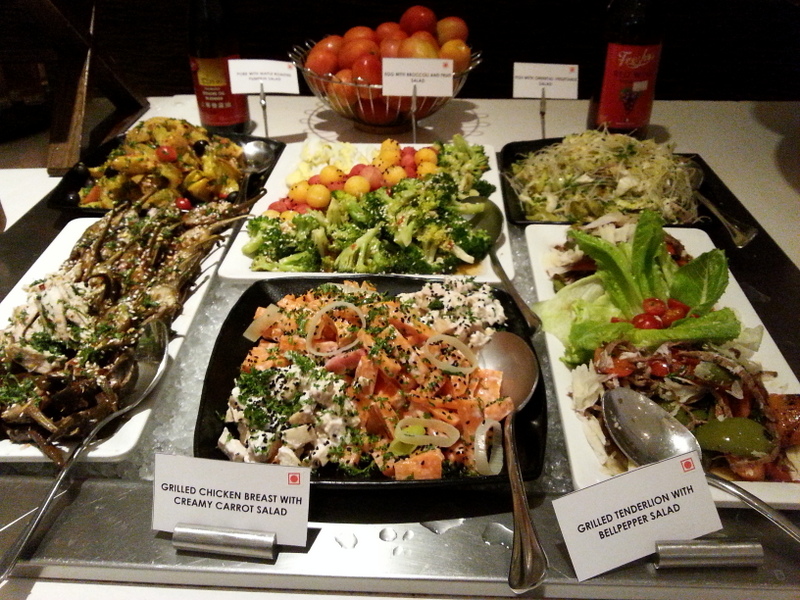 The buffet is held at their main restaurant and 24 hour coffee shop called MoMo Cafe which as I’ve mentioned in my last review that ironically it doesn’t serve a single momo and isn’t an exclusive Asian restaurant. It did however have a lovely mix of cuisines and dishes and enough choice for you to indulge in. It’s hard to review a buffet but I’ll try and list out the things I enjoyed the most. Cheese platters, meats, cold cuts and a chat station is always a delight but when they add some good ol fashioned khandavi it’s even better. 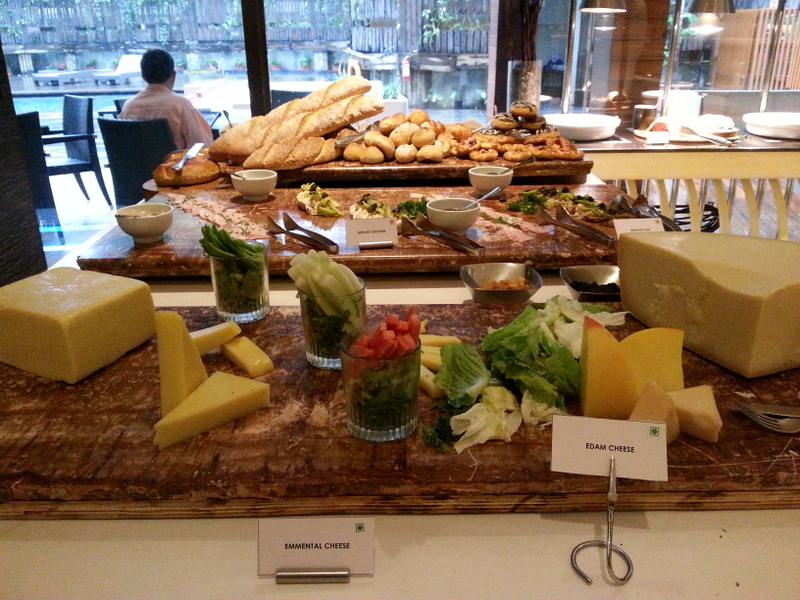 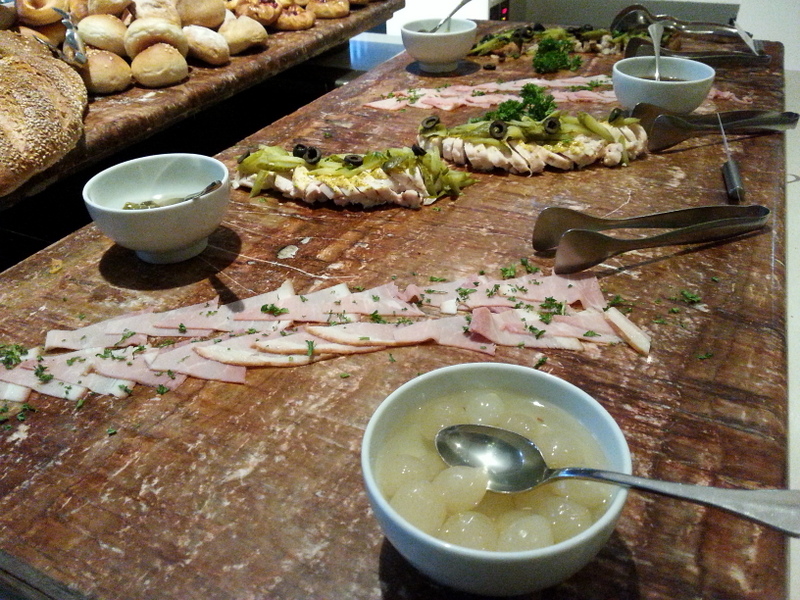 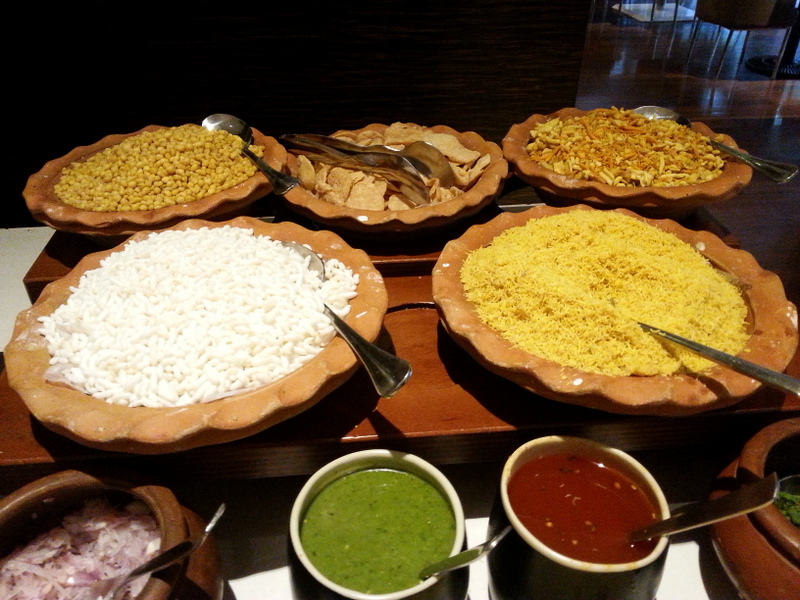 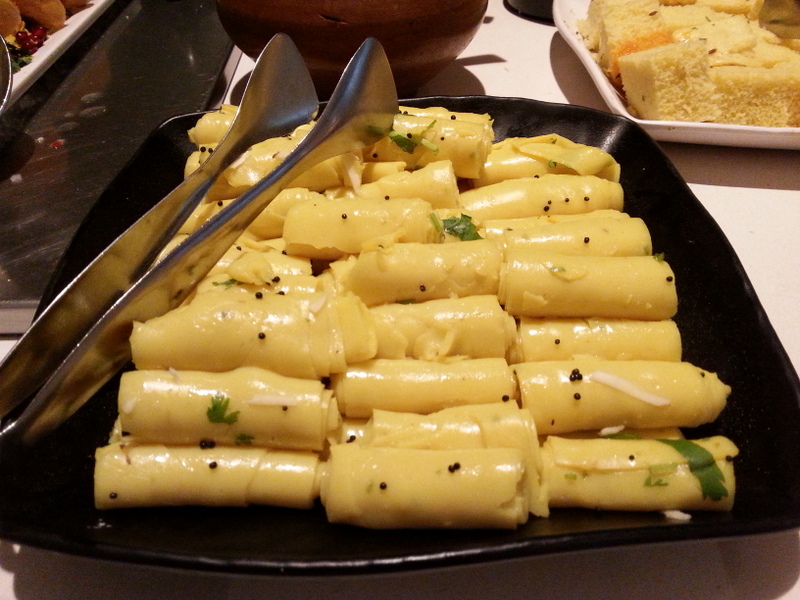 A lot of great flavourful India dishes which seems to be their forte like a beautiful kaali dal and spicy chole which were my favourites along with a lot more which I think are more crowd pleasers than really brunch items but hey it’s delicious and it works. 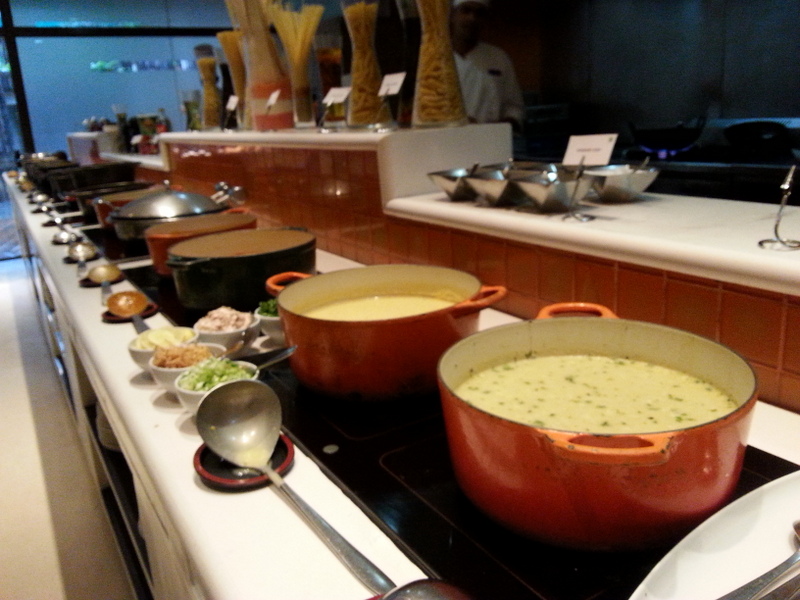 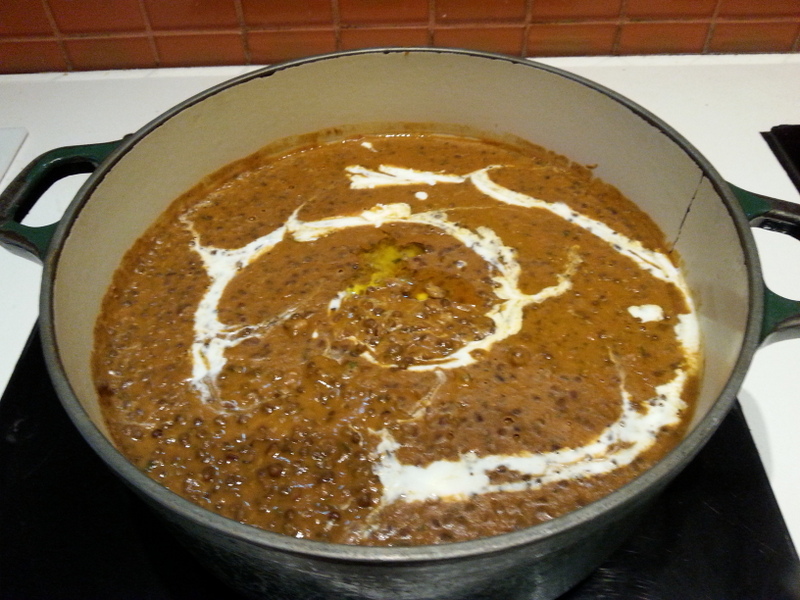 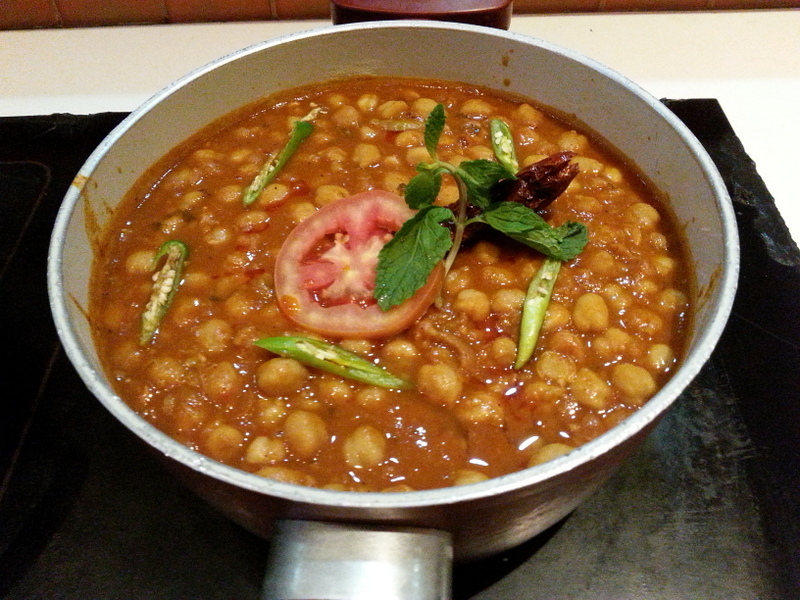 The biggest surprise and I have to be honest and admit it was more of a shock is that sitting pretty in a corner on the buffet was a smashingly good beef wellington. Pls note this was in the pre #beefban era ( a week before it broke out actually ) and you can imagine my surprise to see a dish that I don’t think I’ve seen on any menu in Mumbai. It’s possible some hotels feature it and I’ve missed it but by and large it’s not like a steak or a pasta that features so regularly otherwise. It was sitting out on the buffet for a while so I think it the pastry got a little soft but it’s still beautiful. It’s nice to see that along with all the other dishes but sadly you won’t anymore unless they maybe substitute the beef with lamb. 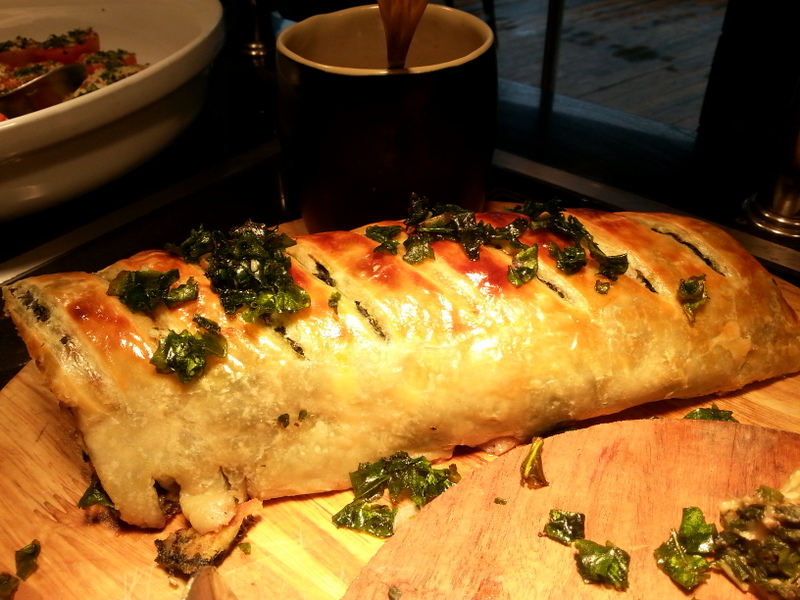 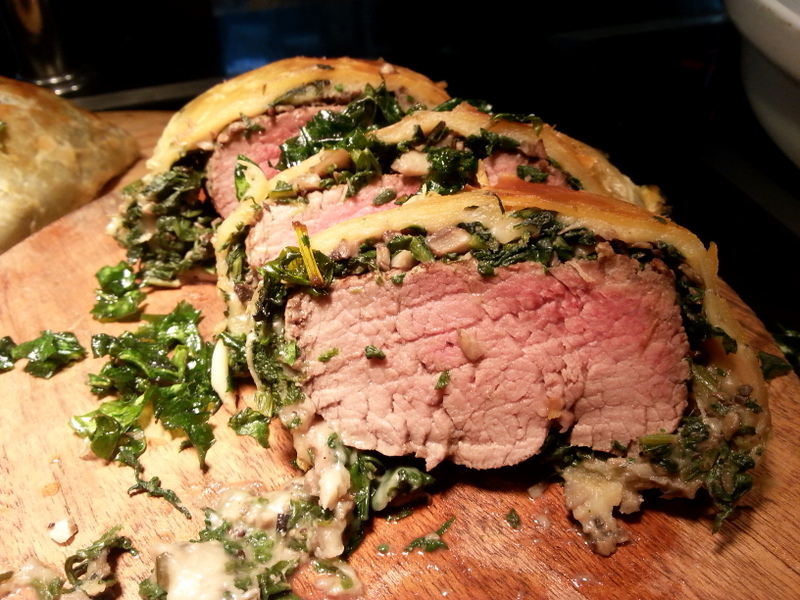 The hotel chefs must really have a sweet tooth because one of the first things I saw was their massive dessert spread. It’s possible they put up every single cake, pastry, tart, fruit, and Indian dessert. Infact they even had a croquembouche made so popular by the MasterChef Australia Tv Show and the infamous Andriano Zumbo. 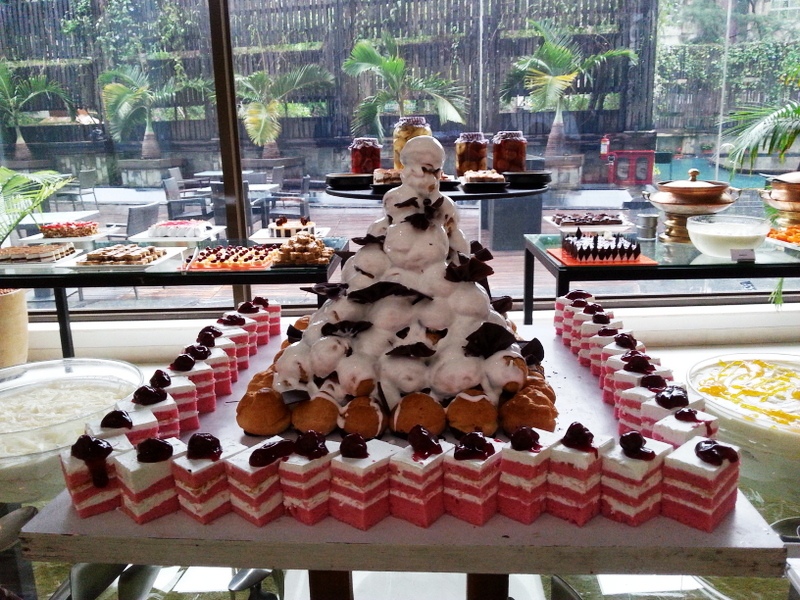 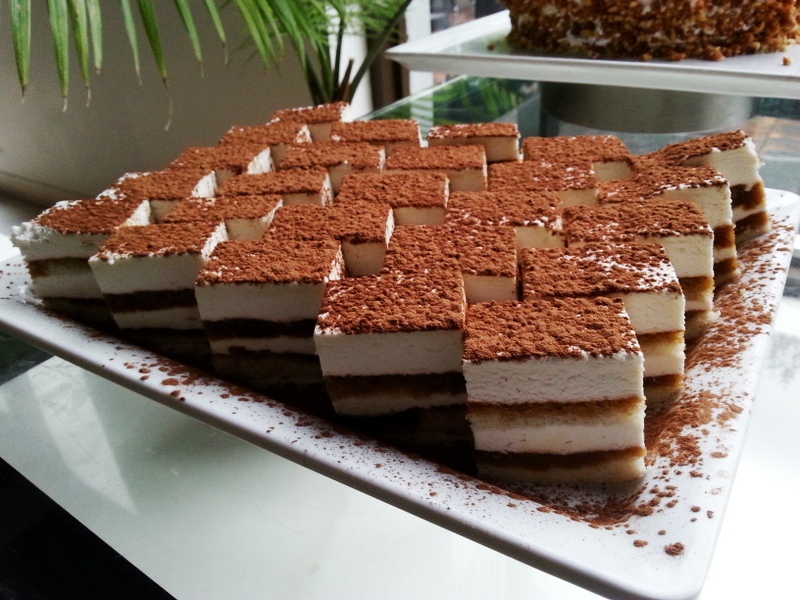 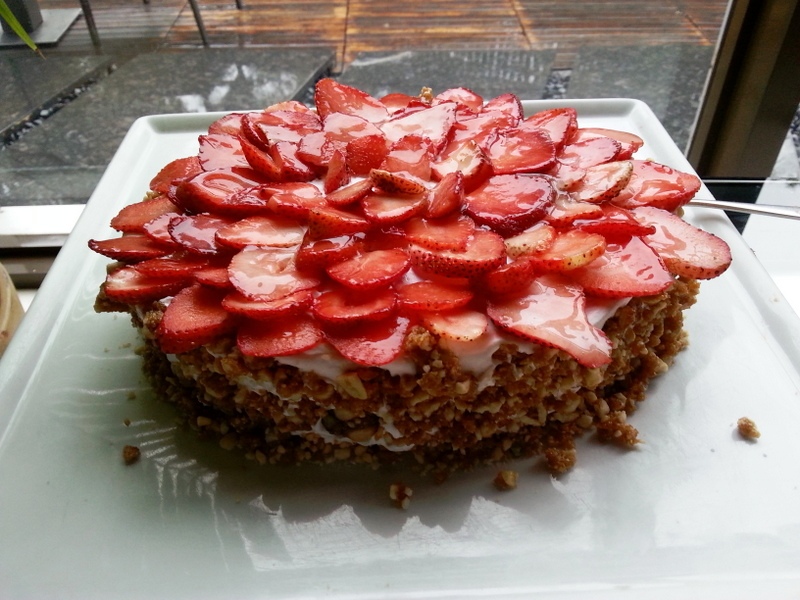 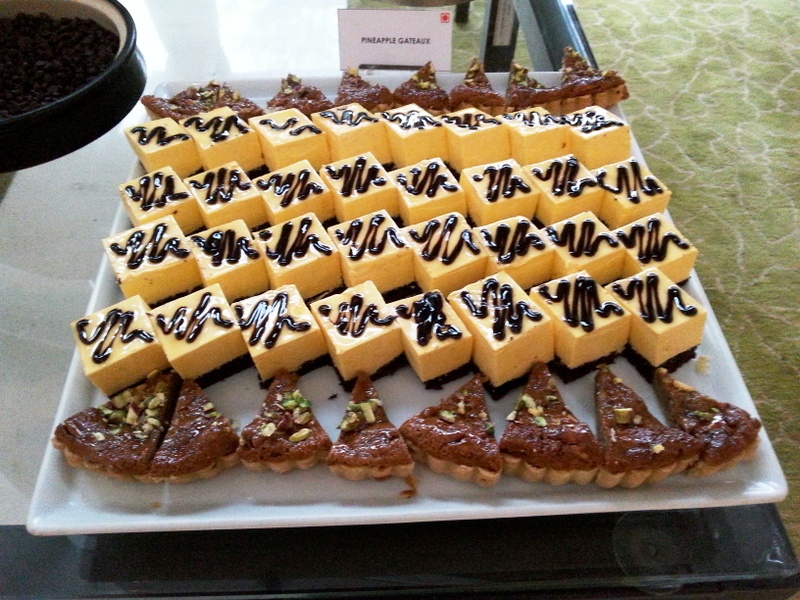 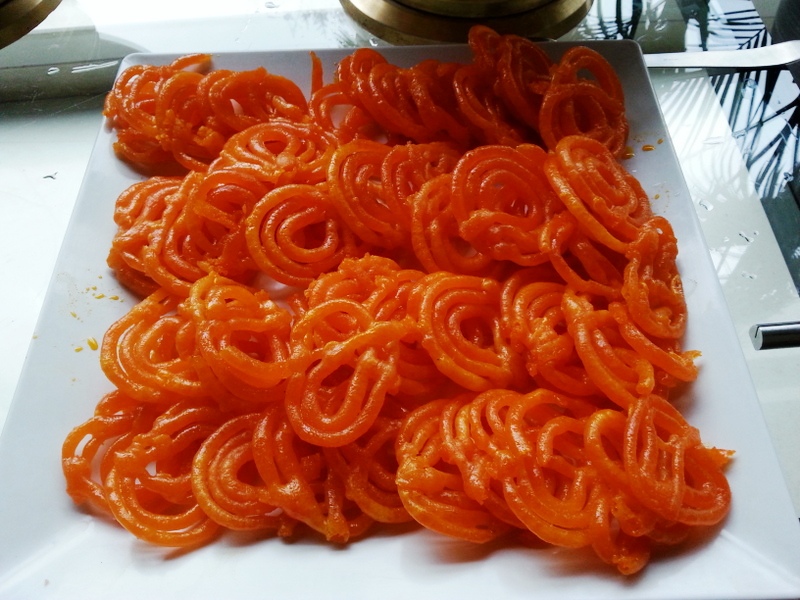 I think this is a superbly priced Sunday Brunch ( Rs 1100 including tax ) and such a step up in terms of taste from the last time I ate here. All said and done, I ask myself the age old question – Will I come back for this brunch ? The answer is absolutely ! 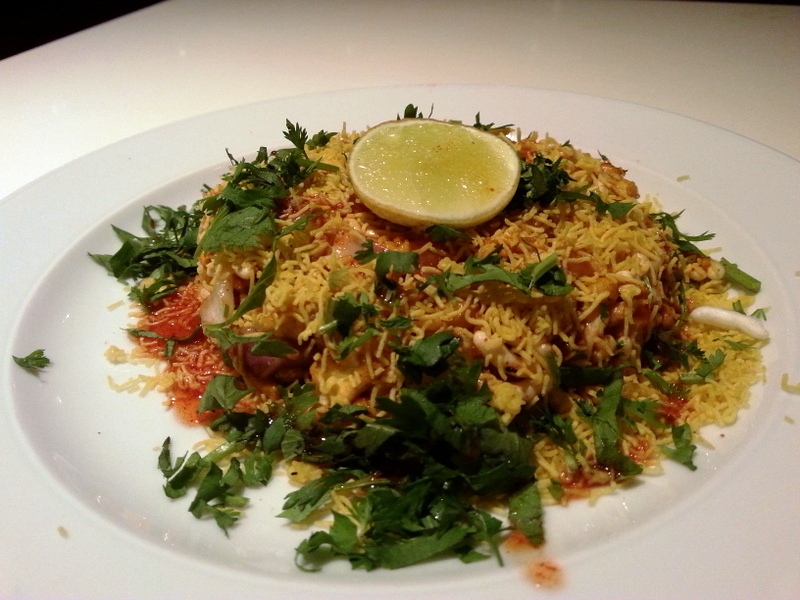 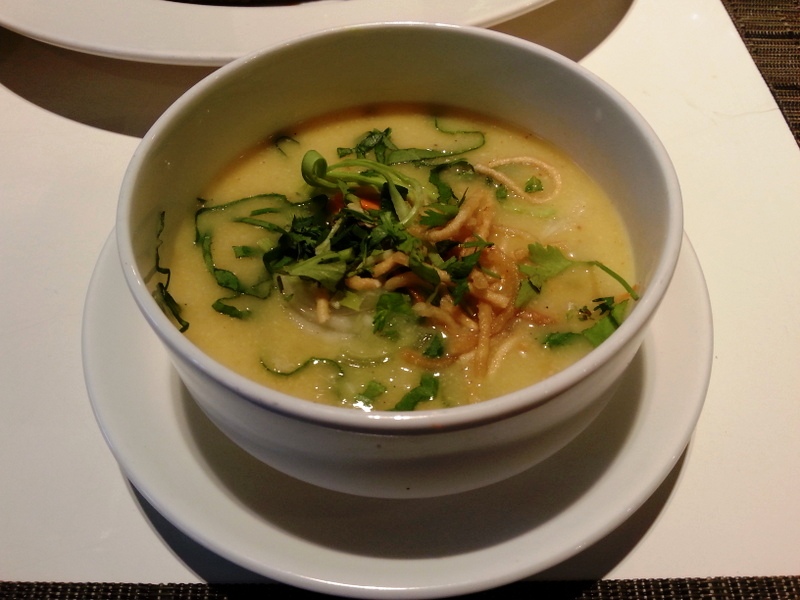 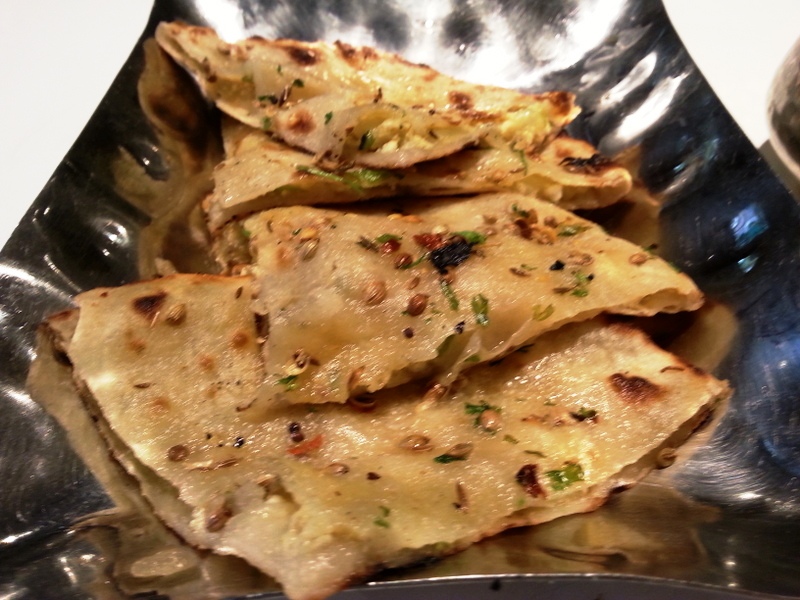 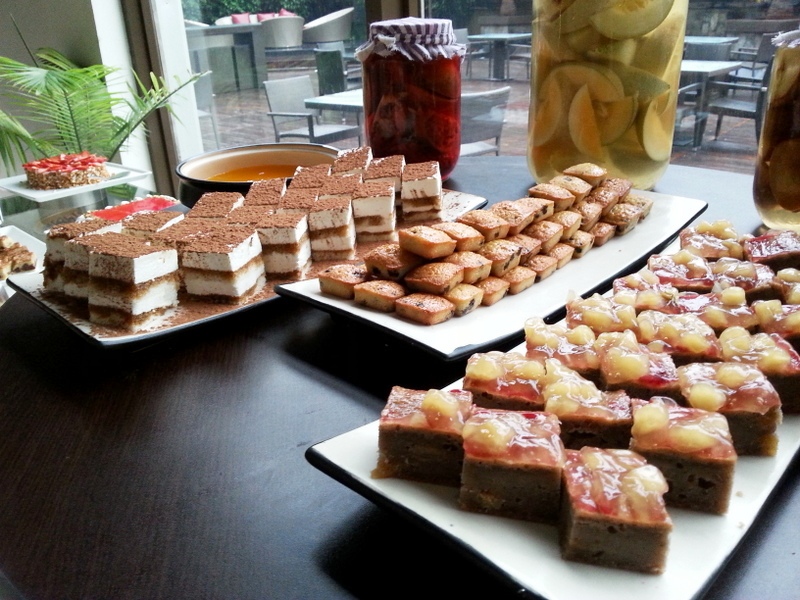