Hyderabad to me will always be a royal city. Not just because of its incredible history and culture or that it was home to the Nizams but mostly because it is one tremendously diverse city when it comes to local food. To the world Hyderabad is just about its biryani but the more I visit this city, the better I understand what it has to offer. 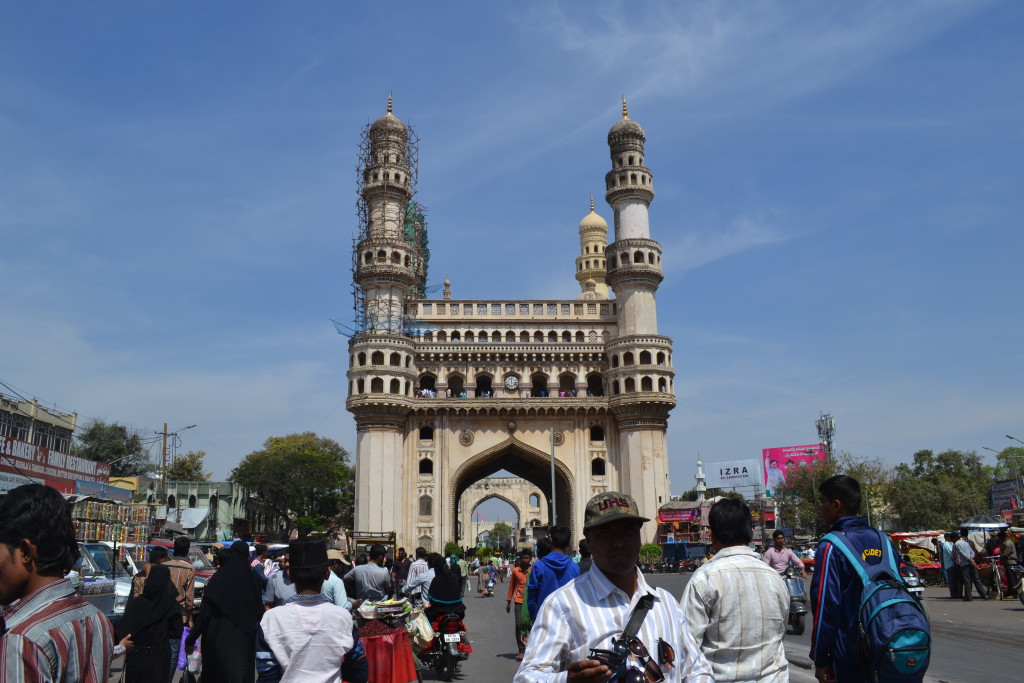 It’s a city where I am unable to sum up everything it has to offer and each trip I’m discovering more and more. I recently spent a few days and ate more than my biryani, haleem and salan. While this doesn’t even begin to scratch the surface of what the city has to offer culinary wise, they are some of my favourite picks from things I’ve tried. Here’s hoping another trip to the city will materialise soon and I can devote more time eating my way through!

Biryani – The first dish anyone and everyone will recommend that you eat in this city is a Biryani. While there will always be a battle of the biryanis with Lucknow and Kolkata claiming their versions tastes far better, in Hyderabad the biryani is almost sacred. Hyderabadi folk love their rice and no meal is considered a meal without their beloved biryani and an accompaniment of Mirchi Ka Salan. Traditionally the biryani is mutton based but you get chicken ones as well. Cooking a biryani is a tedious process but as I discovered cooking almost everything in Hyderabadi cuisine is a long and laborious process. The end result though, is worth the effort.

Mirchi Ka Salan – This is a gravy that is usually served as an accompaniment to the biryani. It’s made out of a paste of peanuts, grated coconut and sesame seeds along with chilies and other spices. It take a while to prepare and while I’ve eaten some watery thin salan there are also slightly thicker ones. It depends from place to place but a chef told me that originally it was a thicker consistency but restaurants these days water it down so they can serve more from the same quantity of ingredients. Either way it’s fiery and delicious. The salan can be eaten with anything really and you also get versions of tomato and brinjals as well but the original salan, the mother of them all is the Mirchi ( chili ) ka Salan.

Haleem – Just like their Biryani, Hyderabad is crazy about their Haleem. This is a heavy dish which is almost like a stew with three different types of lentils and meat cooked down for hours till it eventually turns into a thick pulpy strew. It’s a hearty meal and once again takes hours and hours to prepare and usually found during the month of Ramzan.

Pesarattu Dosa – It’s the most common dosa in Andra Pradesh and often eaten for breakfast. This dosa is made with moong dal so it has a tinge of green in its colouring but it’s a simple tasty dosa and one I enjoyed in the morning. 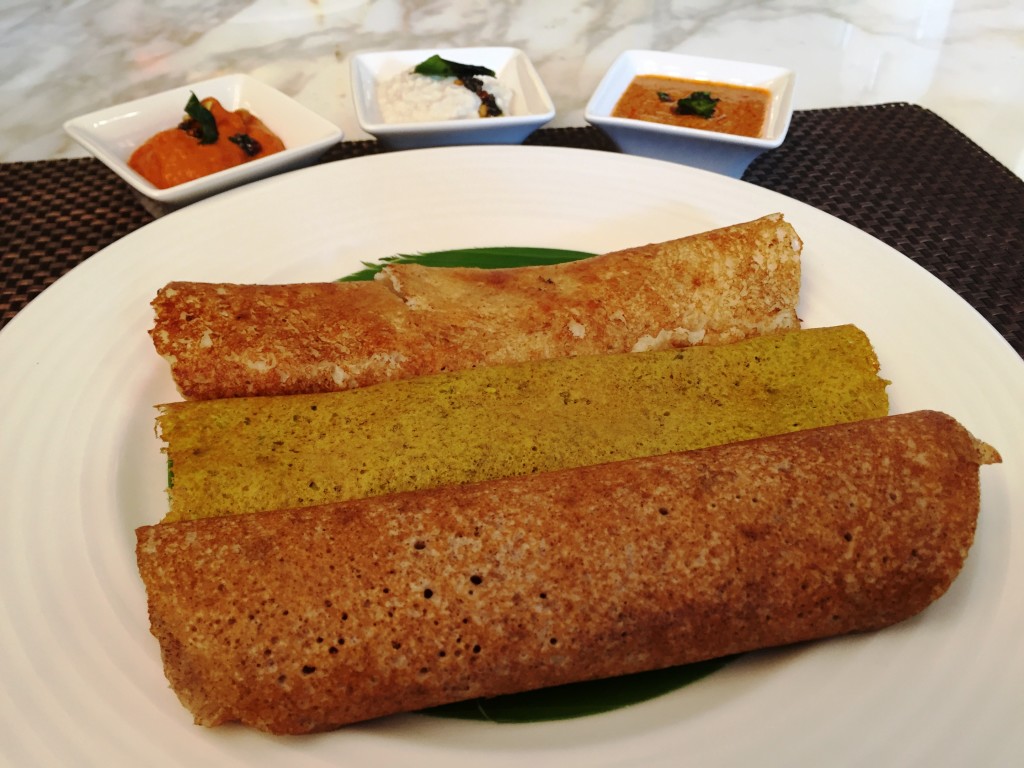 Govind Dosa – One of the best things I’ve eaten in Hyderabad is this local genius invention called Govind Dosa presumably named after its inventor. The dosa is made with half cooked upma, tomatoes, onions, potatoes and plenty of butter and while it sounds disturbing the end result is nothing short of fabulous. You’d think it would be a runny filling with the upma but its a crisp delicious dosa and one of the best ones I’ve eaten.

Khubani ka Meetha – This isn’t particularly my favourite as I find it cloyingly sweet. It’s a dessert of sweetened apricots in sugar syrup served with heavy cream. I’m not sure what gives it its name but meetha it most certainly is.

Nargesi Kofta – This dish was a delight. I hadn’t really heard of it before but was told it’s a local dish which is basically scotch eggs cooked in a shell of minced meat almost like a kofta and served in a rich flavourful gravy. Along with the Govind Dosa this was the most memorable dish from my recent trip.

A Day Of Ancient Temples & Food Of The Gods