The Tiny Taster
Parsi’s are known to be proud and passionate about their food, however this Parsi is not.  Food oh yes most definitely but Parsi food?? eerr… no. In fact people find it strange that despite being one Parsi cuisine is my LEAST favourite. But like all good Parsi’s I make an exception for my edu (egg)
I can eat it anytime anywhere anyhow, omelette, sunny side up fried boiled scrambled you name it I’ll eat it .. But the Parsi in me relishes a well made “Sali per edu” or egg on potato straws.
The recipe is simple and it’s just the potato straws ( Sali) in the pan coated with oil, to which you add finely chopped onion, coriander, green chilli, maybe a dash of turmeric and  a pinch of masala powder( only if you want) salt pepper and then crack the egg on top of it and cook .  Many people cook the egg sunny side up and most caterers at weddings will also serve you the Sali per edu this way but my favourite chef makes it slightly different.
He puts the Sali in the pan with a bit of water and adds the onion tomato coriander and a pinch of chilli powder and cooks them all together. He doesn’t add oil and cooks it in water instead because the Sali has enough oil and that breaks out and helps to cook. The salt from the Sali also dissipates into the mixture so he adds just a tiny pinch to the mixture for flavour (we try to cook healthy as far as possible) sometimes even a pinch of aesofatida ( hing) as it aids digestion.
Once this is cooked instead of adding the egg on top sunny side up, he beats the egg into a batter adds a bit of water to it and pours it over the Sali mixture. He’s usually cooking for all of us so its 4 eggs instead of one and a heavier batter. The water added to the egg batter helps smoothen it out and spread all over the mixture in the pan. He then cooks it for about 10 minutes on a low flame and it becomes almost like a pancake.
Very different from the usual or should I say traditional Sali per edu but I love it. My beloved edu is perfecto! Thank you daddy 🙂 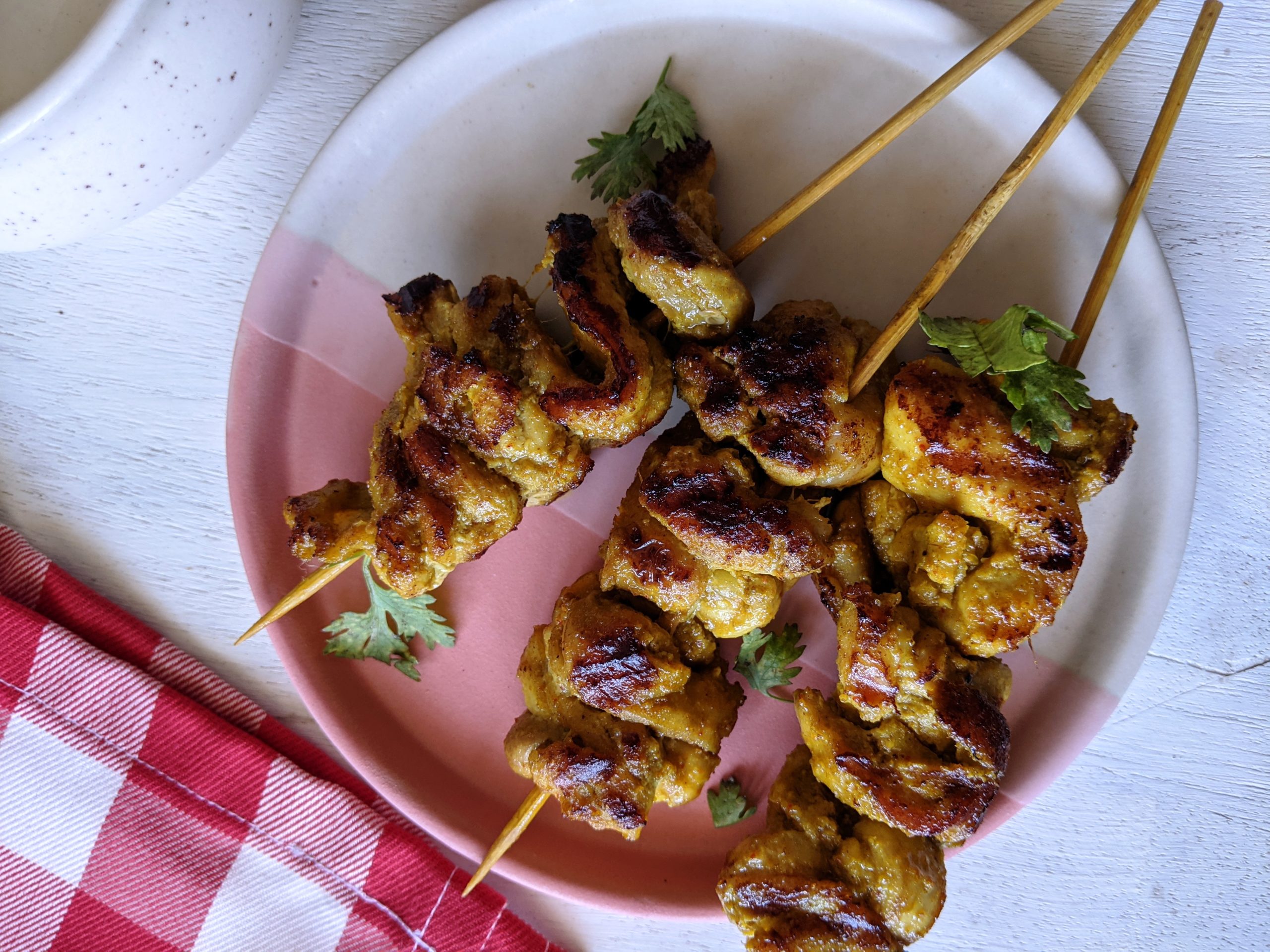 Things To Do In Amritsar Punjab